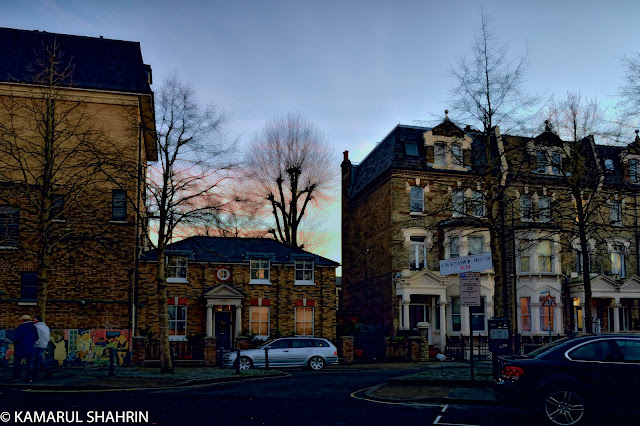 
I am not apologising for this one. Back in the old days, when I was much younger. there were no digital cameras. There was only the roll film, which only had a limited number of exposures, like 12 or 24 or 36. When there were no more exposures left, the film roll would be taken out from the camera and inserted into a small plastic cylinder, to protect it before dispatching the film roll to the photo shops for processing. In the old days, one had to be frugal about taking pictures, because of the cost and because of the physical processes of having the film processed and getting the prints. In those days, not all photo shops had equal processing capabilities. One had to find the photo shop that could render the colours as close as possible to the actual scenery. In those days, there were different brands of film and each one was different from the other in colour rendition. Over time, the original processed films got overlooked and were of course, misplaced and lost. Photographs too, would get lost over time, when friends and relatives took liberties at taking some photo prints. Because of the frugality, the meagreness of capturing moments, memories have become disconnected and sparse and  bare. So, I am capturing images without caring for the aesthetics, but simply to store them as memories with links to the others.
Posted by Kamarul Shahrin at 1:43 PM